‘SHAKEN AND NOT STIRRED’
Other
RM0 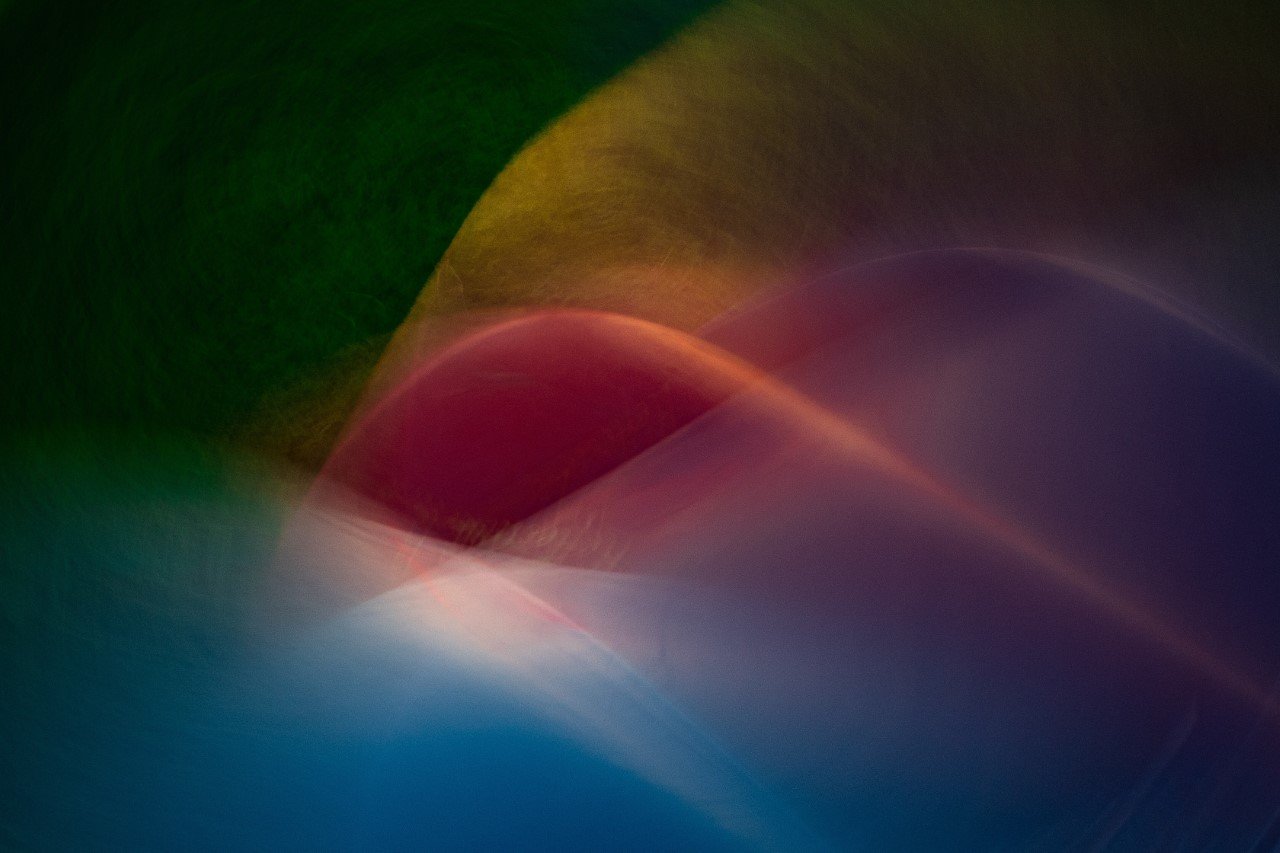 ‘SHAKEN AND NOT STIRRED’

Dato Mohd Arif Abu Bakar (FB: Arif Abubakar) took up photography as a serious hobby in 2007. Initially his favorite genre was landscapes, which took him to travel much of Southeast Asia. He later moved on to street photography, walking the streets of Kuala Lumpur, Penang, Kota Kinabalu, Kuching and several cities in Indonesia namely Jakarta, Bogor, Surabaya, Jogjakarta, Solo and Pekanbaru. About a year back, his interest shifted to Intentional Camera Movement (ICM). He merged the technique with landscapes and street photography.
Currently, his primary camera is a Leica Q, aided by a Leica TL.